Rock your Kute Classics “Jerry” retro tee with a pair of jeans, leggings, or shorts. Grab an identical shirt for yourself and your teens for a little cheeky fun!

Rock your Kute Classics “Jerry” retro tee with a pair of jeans, leggings, or shorts. Grab an identical shirt for yourself and your teens for a little cheeky fun!

FUN FACT: Tyke: In 1949’s Love That Pup, Spike was given a puppy son, Tyke, who became another popular supporting character in the Tom and Jerry cartoons. His voice was taken over by Daws Butler, who styled Spike’s voice after Jimmy Durante taking after his 1940s radio series with Garry Moore.

Tom and Jerry is an American animated franchise and series of comedy short films created in 1940 by William Hanna and Joseph Barbera. Best known for its 161 theatrical short films by Metro-Goldwyn-Mayer, the series centers on the rivalry between the titular characters of a cat named Tom and a mouse named Jerry.

There are no reviews yet.

Only logged in customers who have purchased this product may leave a review.

No more offers for this product!

There are no inquiries yet. 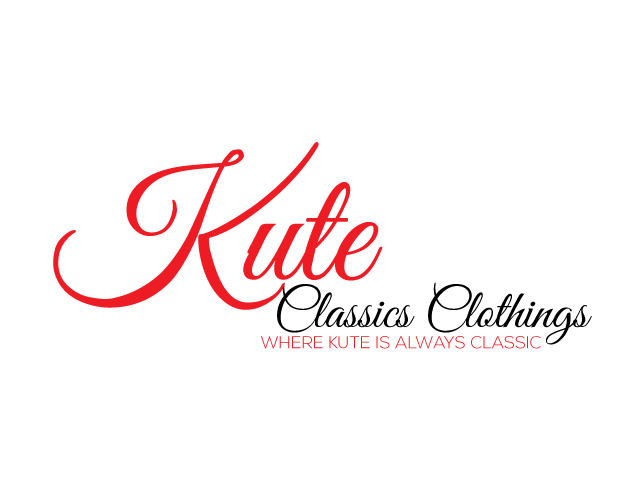 ALL KUTE CLASSICS JEANS & SHORTS ARE 25% OFF! DISCOUNT TAKEN AT CHECKOUT. Dismiss

X
WANT COUPON
Subscribe now to get free discount coupon code. Don't miss out!
SUBSCRIBE
I agree with the term and condition
We will never spam you, unsubscribe anytime.